Next Growth for Japan’s Startups.
Next Innovation for the World.

Startups are key players in the transformation of society and solving social issues by innovation. The “Startup city project” is aiming to make an energetic Startup ecosystem in Japan.
The Japanese government has selected eight Startup Cities and is providing intensive support for the ecosystem building by cooperation with local governments, universities, and the private sector.

In order to further promote open innovation in Japan, we have decided to praise the highly original and leading efforts expected as a role model in the future as the "Japan Open Innovation Award". In this award, the ministerial award, the minister's award, the economic organization, the president's award of academic organizations, etc. for each field of responsibility, etc. In addition to commending, the best of each award will be commended as the Prime Minister's Award. 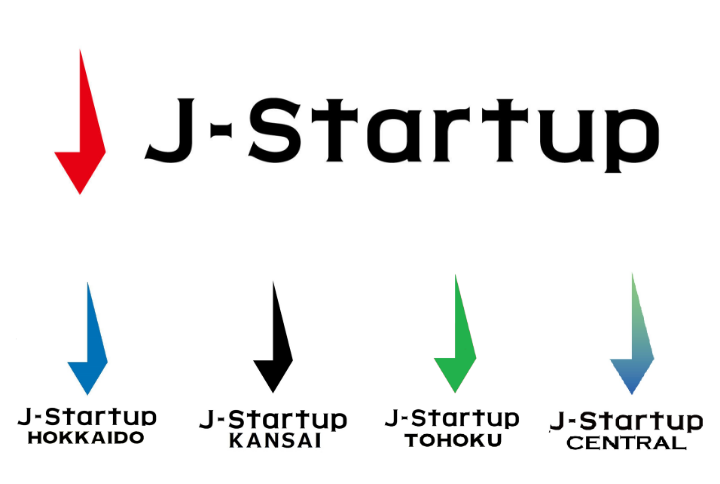 View Startups
We are always working to improve this website for our users. To do this, we use the anonymous data provided by cookies.
Learn more about how we use cookies
Accept All