The fastest growing city in Japan The city’s economy is booming, and this trend promises to continue.
People are flocking here, and Fukuoka has the highest population growth rate of any Japanese city. In fact, Fukuoka ranks No. 1 in terms of the growth rate of foreign residents among all the ordinance-designated cities. While the population grows, the prices in the city are still some of the most reasonable in Japan. This economy coupled with the startup incentives that the city provides make it an ideal place to found a new company. 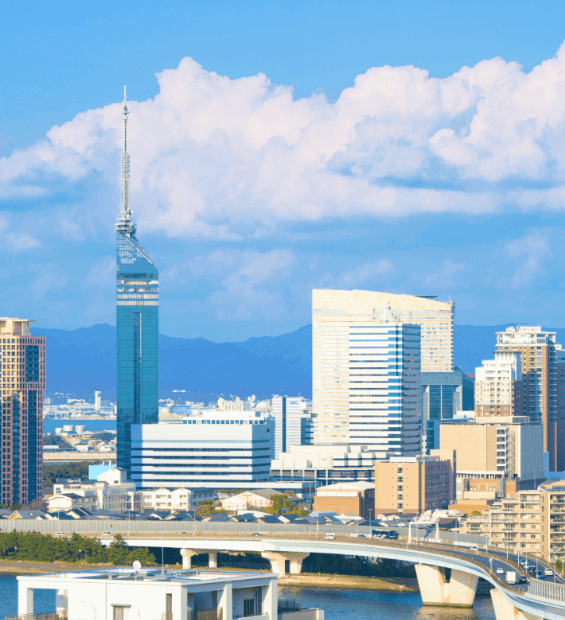 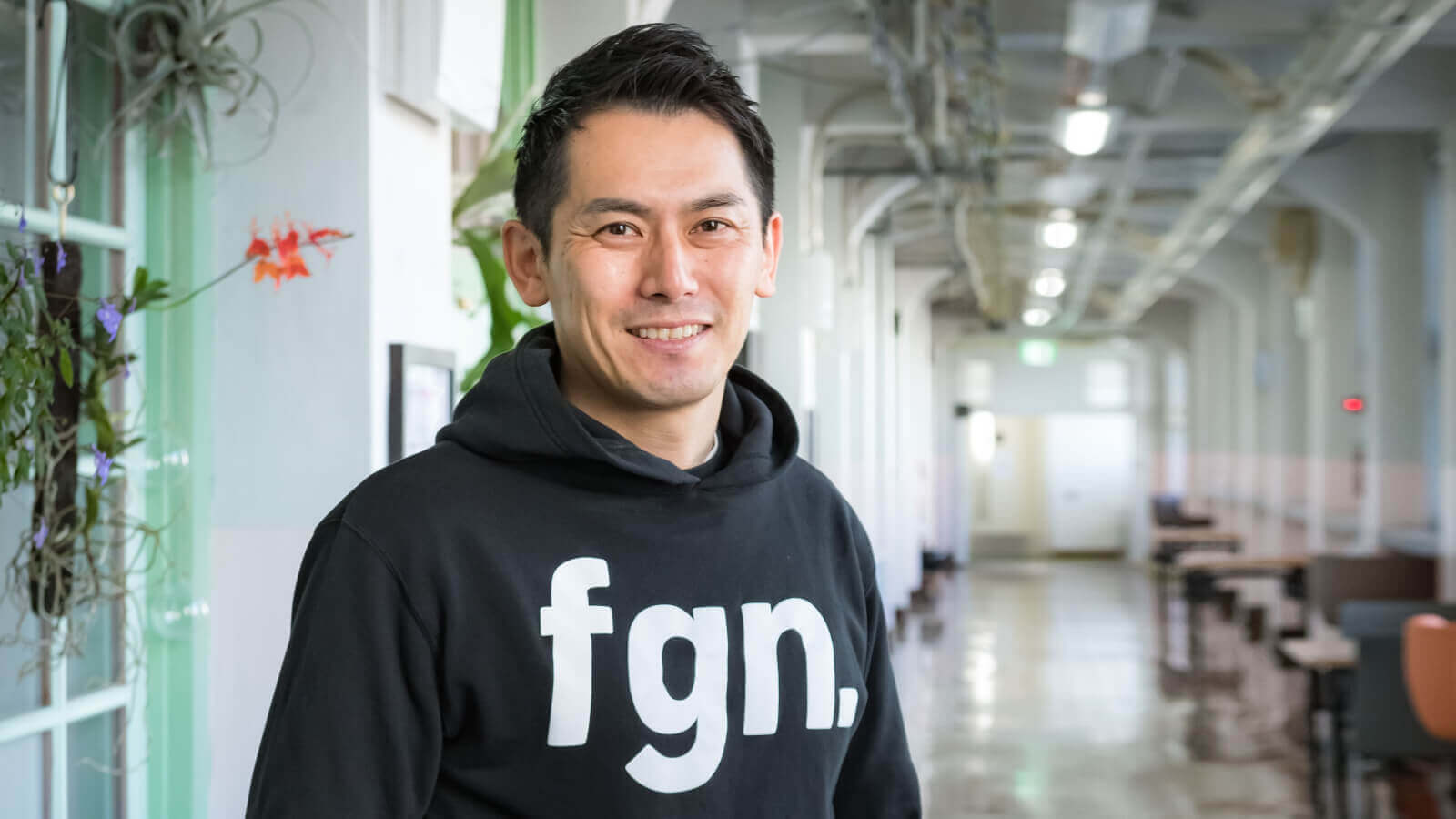 Start up a startup revolution from Fukuoka! 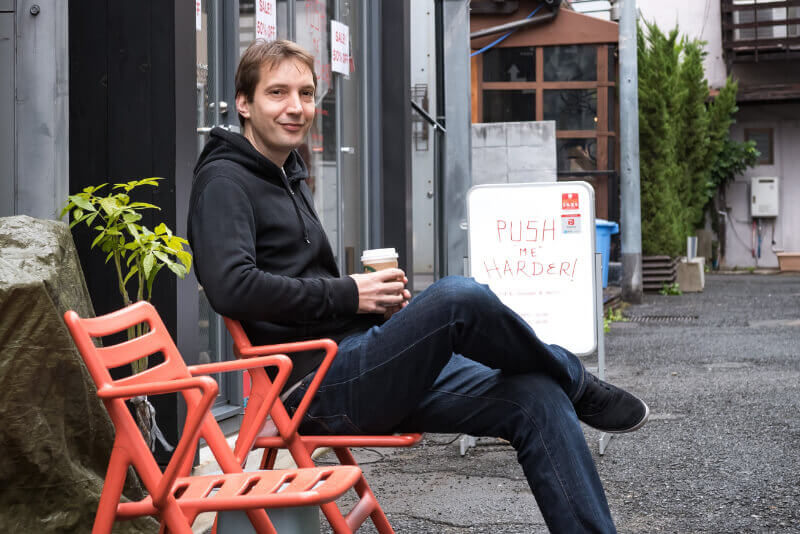 A digital pioneer from the U.K., Tom Brooke’s eclectic career has advanced hand-in-hand with the evolution of the internet. Immediately after earning his graphic design degree from Westwood Art College, 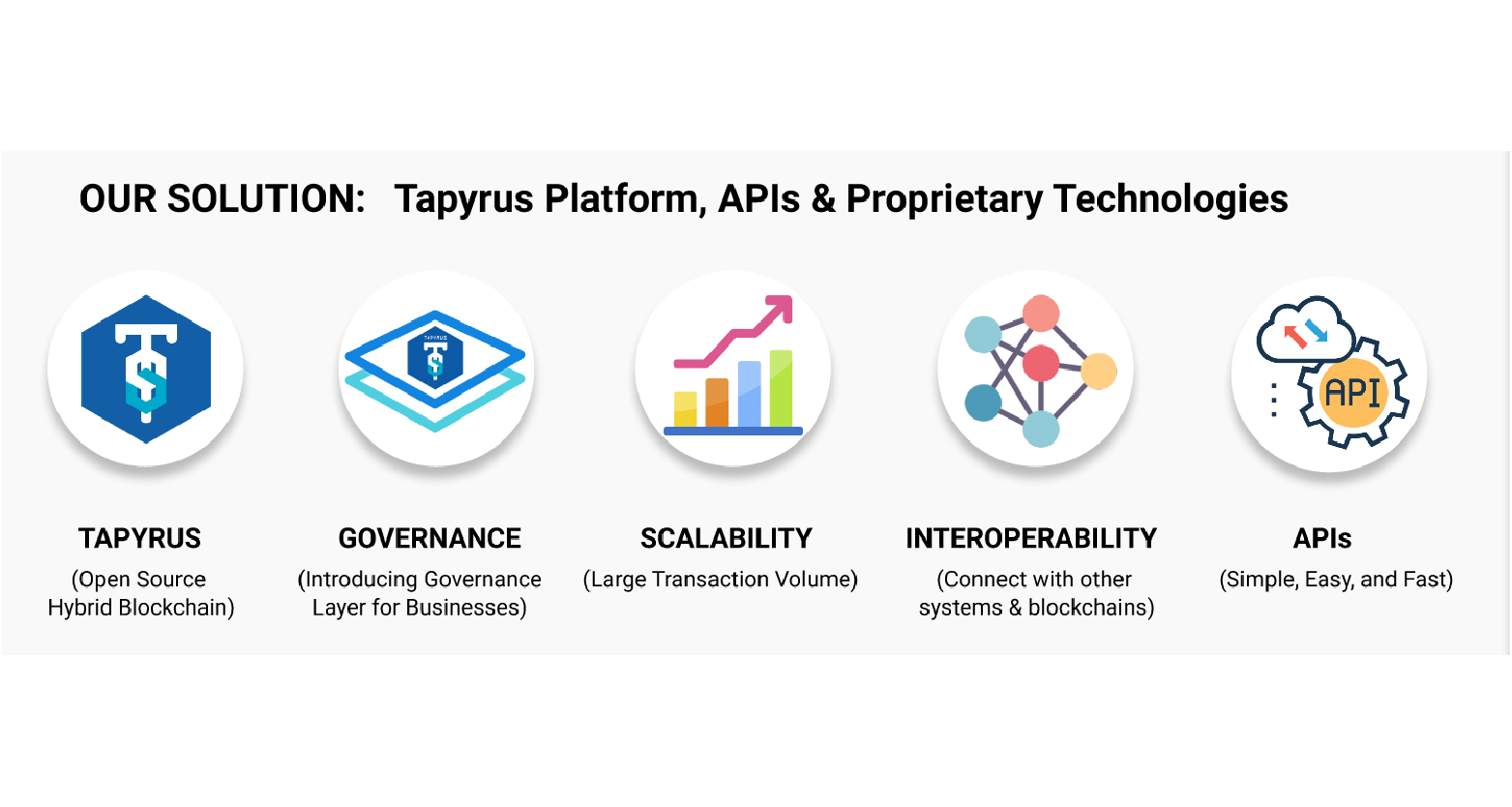 Chaintope is an IT blockchain company developing a hybrid blockchain with a focus on non-FinTech, and FinTech sectors. 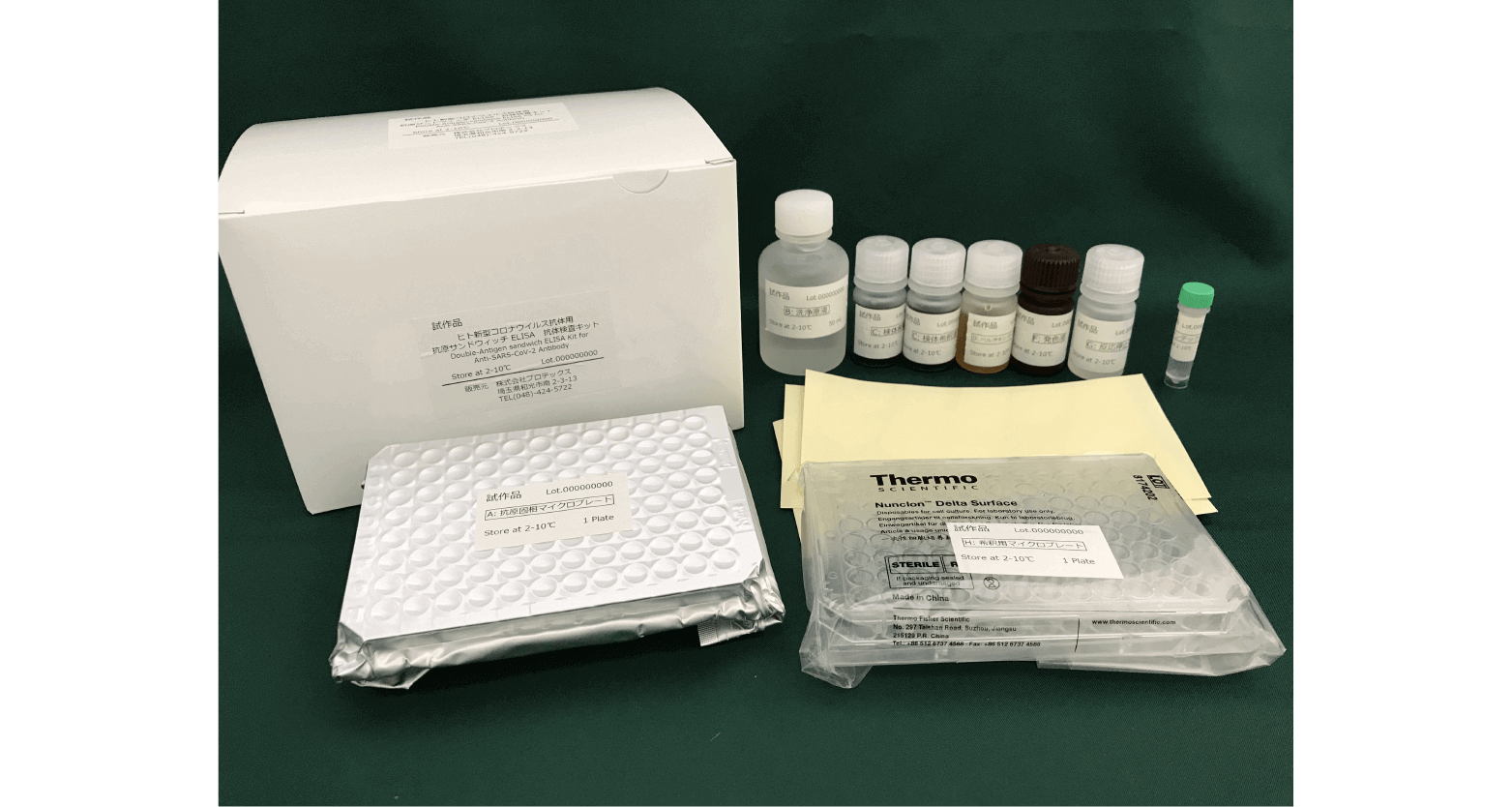 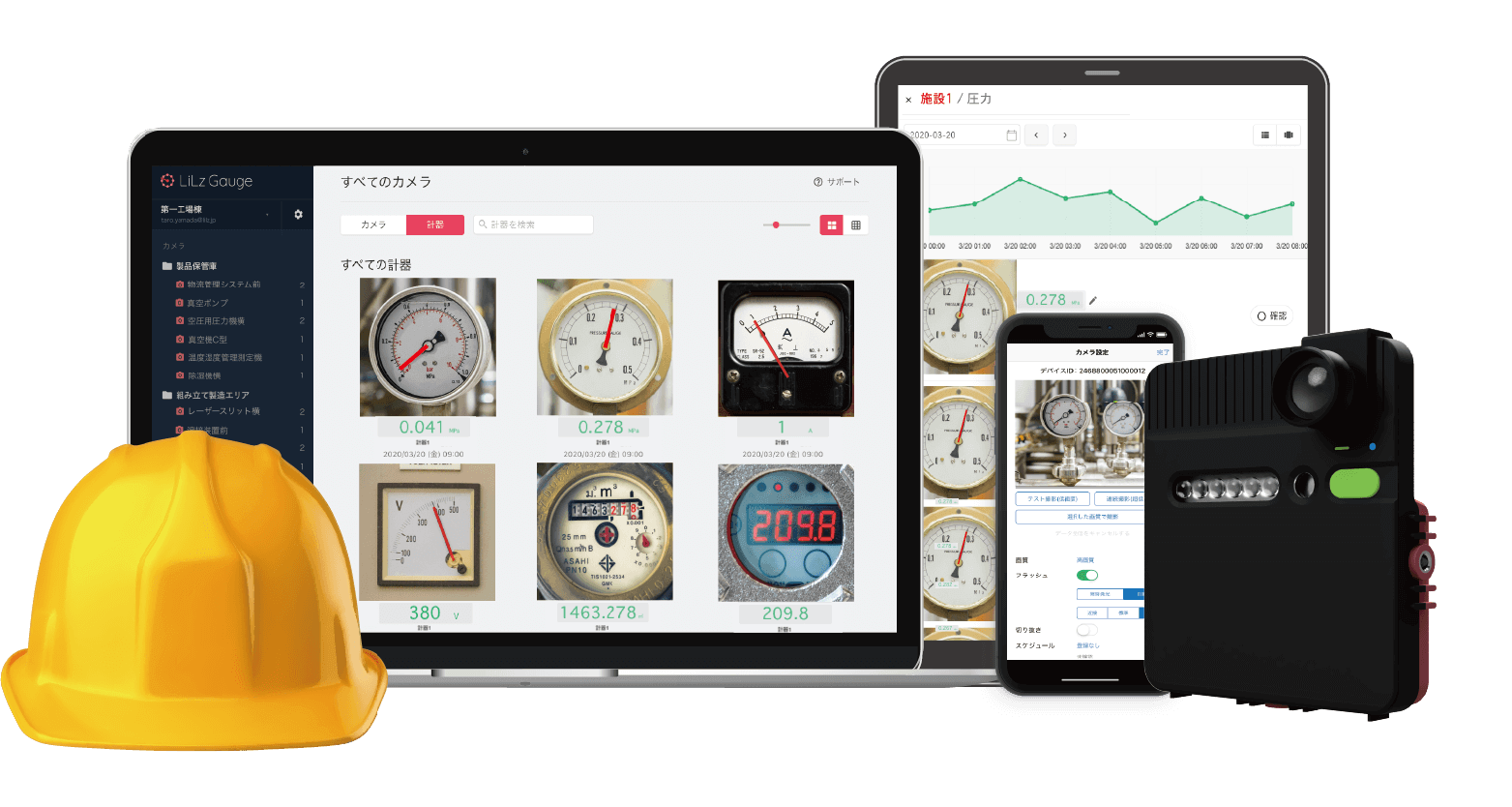 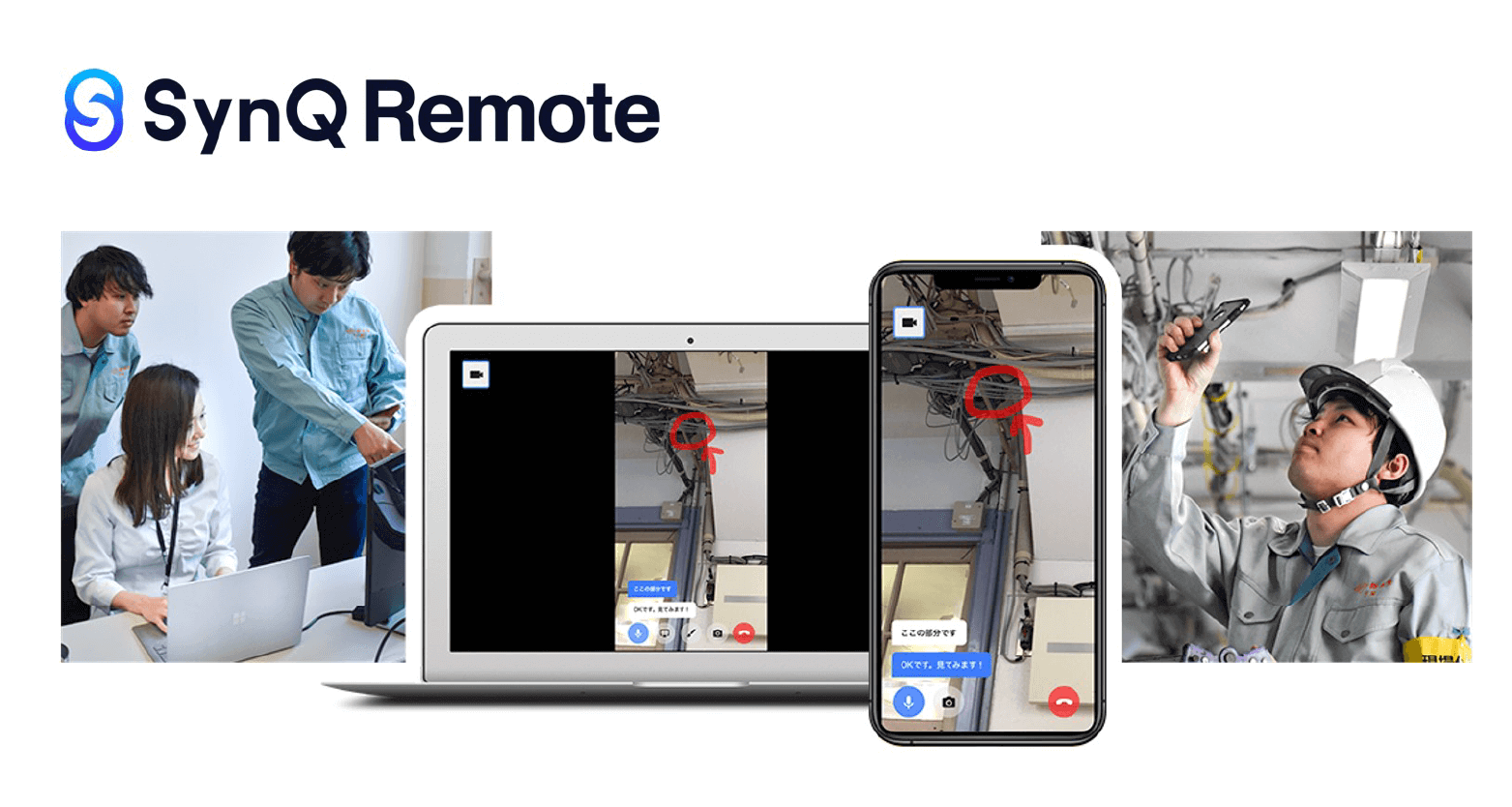 QUANDO is a company that creates products to make field work smarter, to update the conventional industry.

back to HOME
We are always working to improve this website for our users. To do this, we use the anonymous data provided by cookies.
Learn more about how we use cookies
Accept All