Tokyo, the capital of Japan, is one of the world's largest cities with a population of 13.95 million. Its gross domestic product (GDP) is valued at 108.2 trillion yen (FY 2018), exceeding the GDP of the Netherlands.
Tokyo has approximately 3,000 large corporations each having capital of 1 billion yen or more, which is about half of Japan's total number of companies. An international business center, Tokyo is also home to 76% of the foreign-affiliated companies in Japan, with over 2,400. Tokyo ranks number one in the world in having Fortune Global 500 companies. 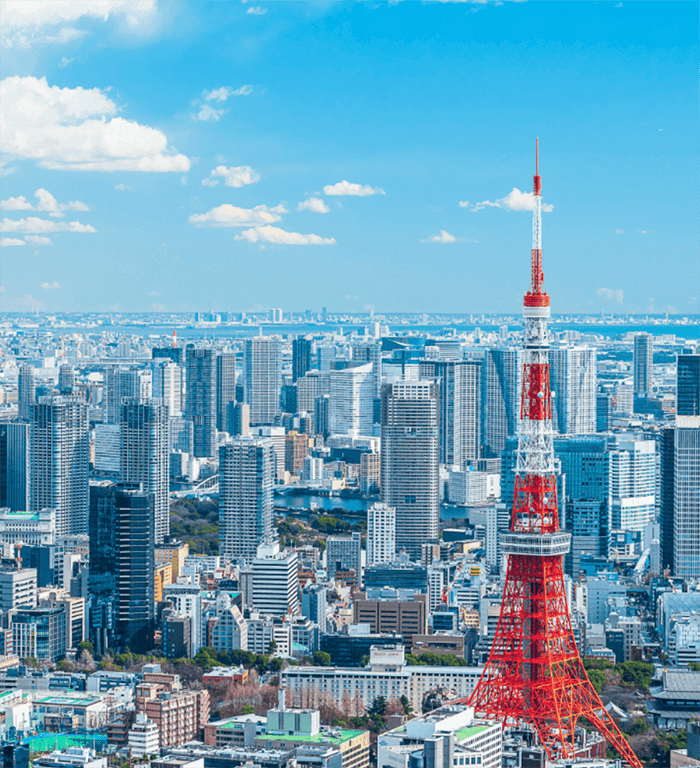 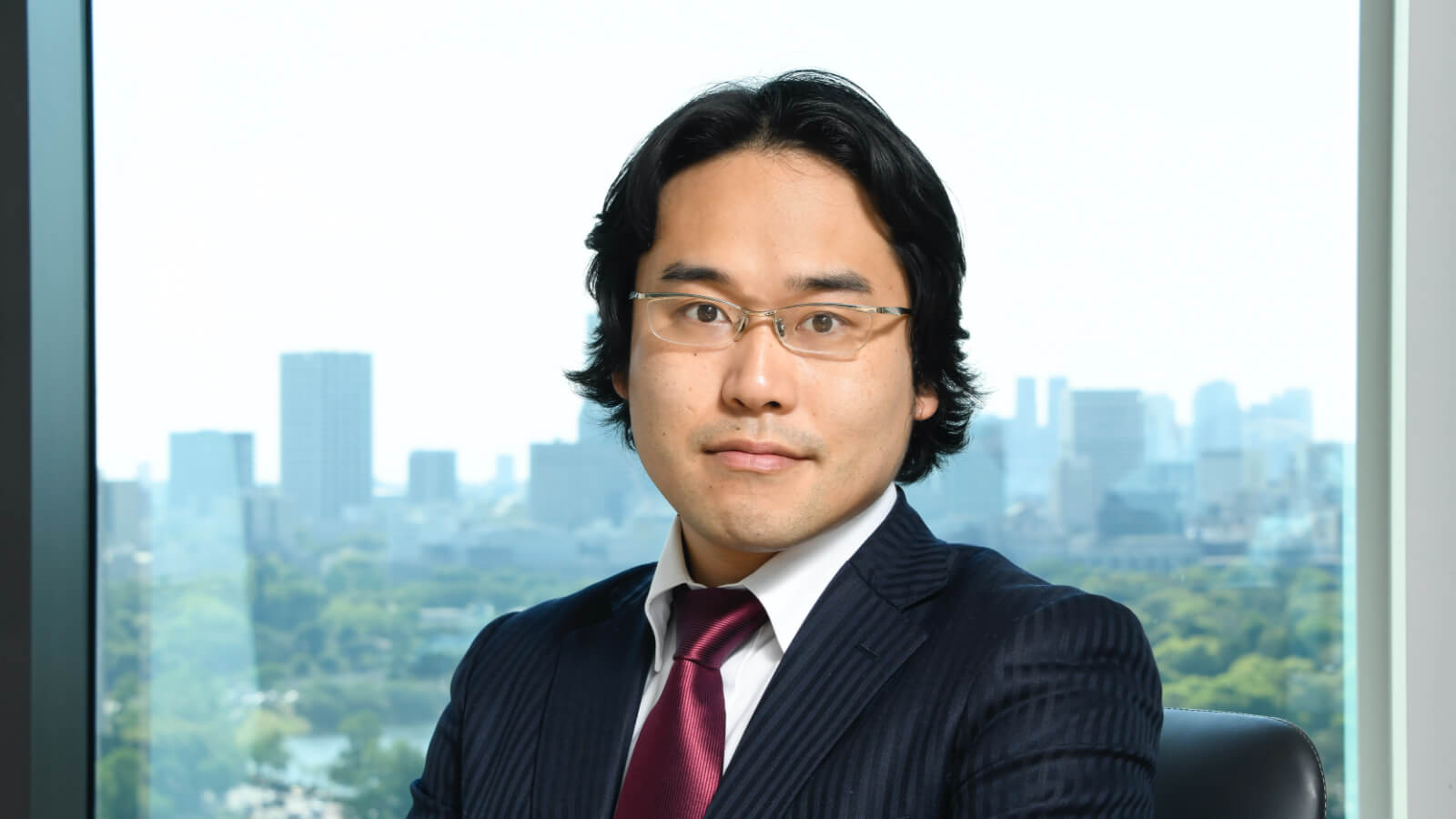 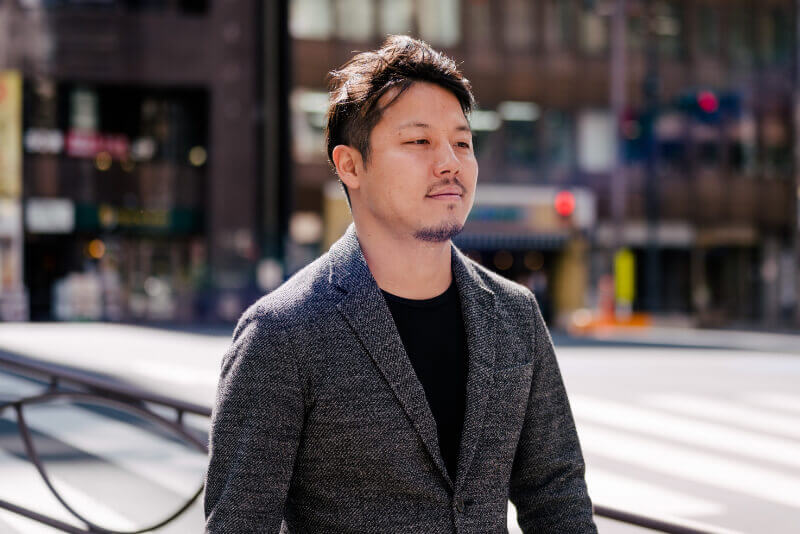 Tokyo-based Atsushi Nakanishi, 38, has an academic background in business and global business management. 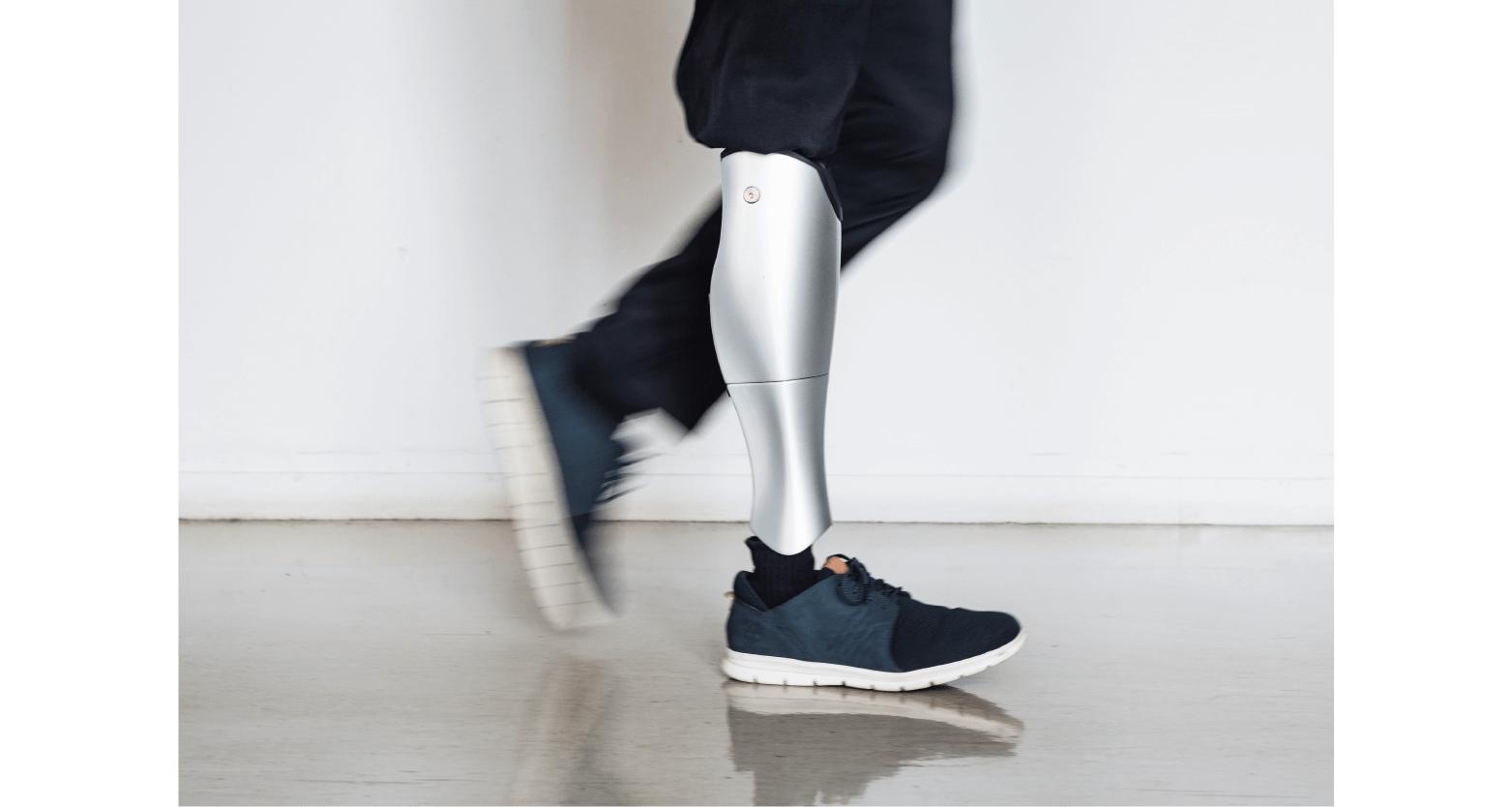 BionicM aims to provide high-functional prostheses to improve the Quality of Life of amputees in the world. 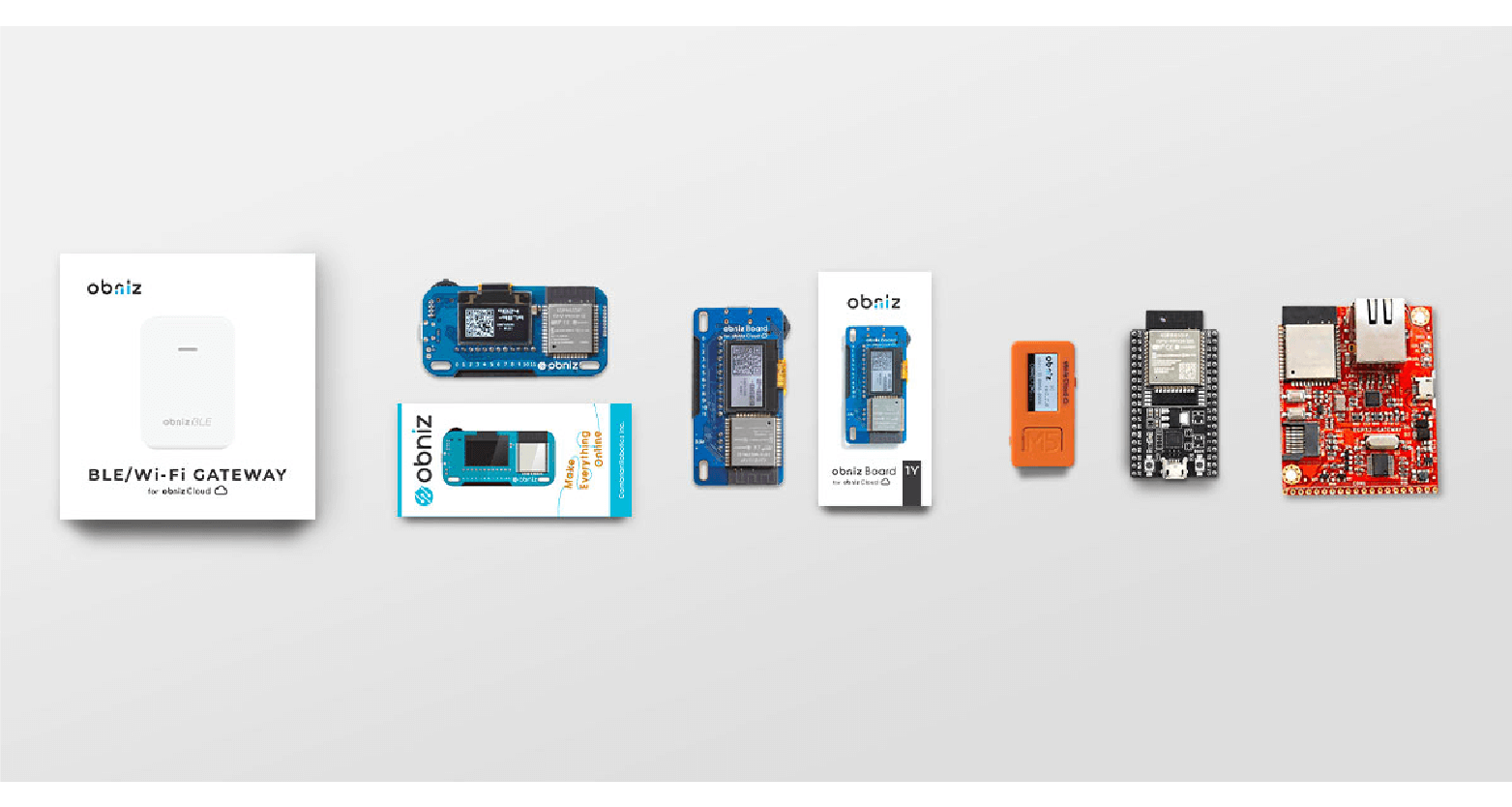 Obniz is a cloud based IoT system that provide realtime and bi-directional access to real hardware from the cloud. 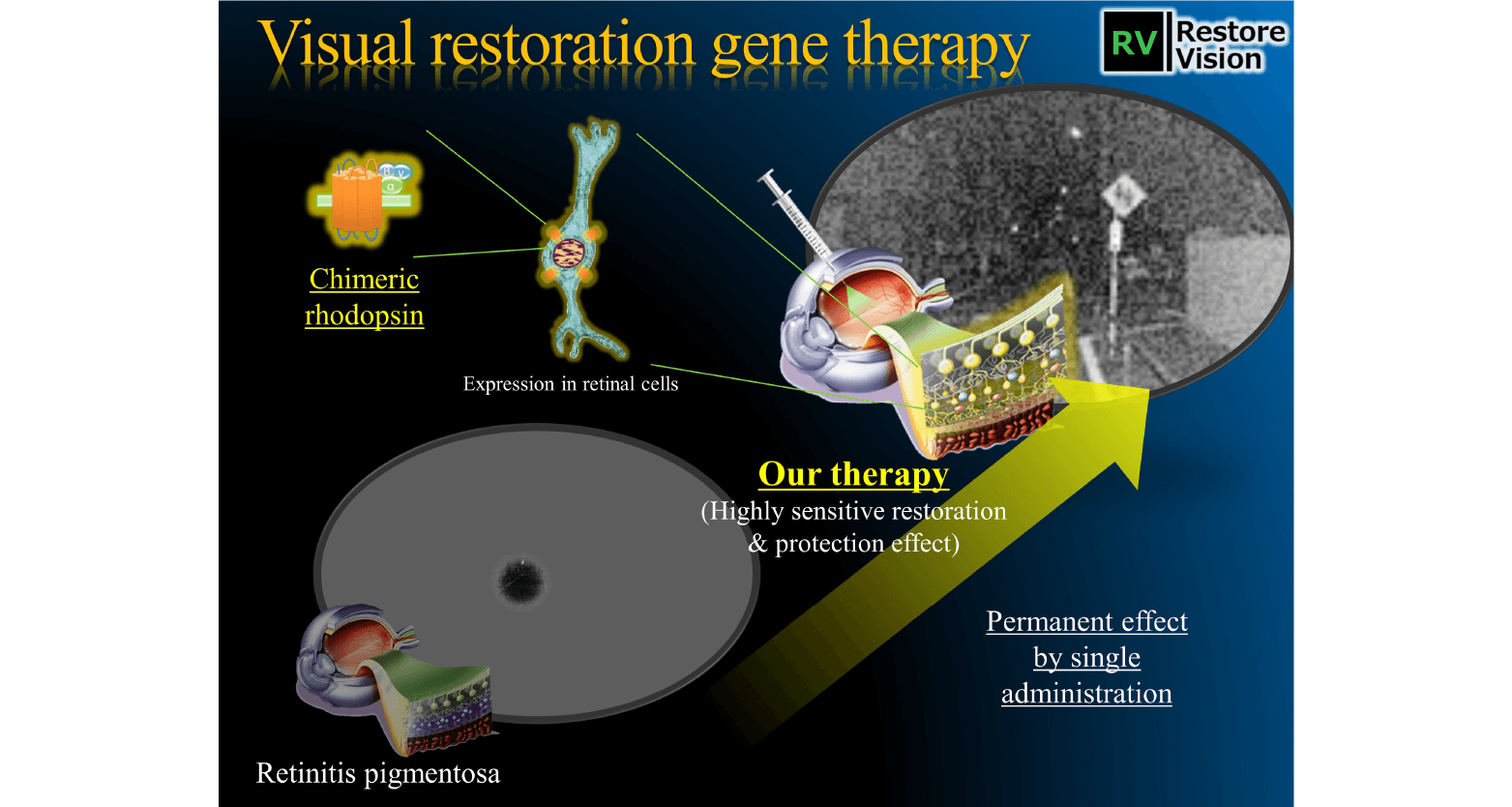 Restore Vision is a startup aiming to develop a visual restoration gene therapy for retinitis pigmentosa. 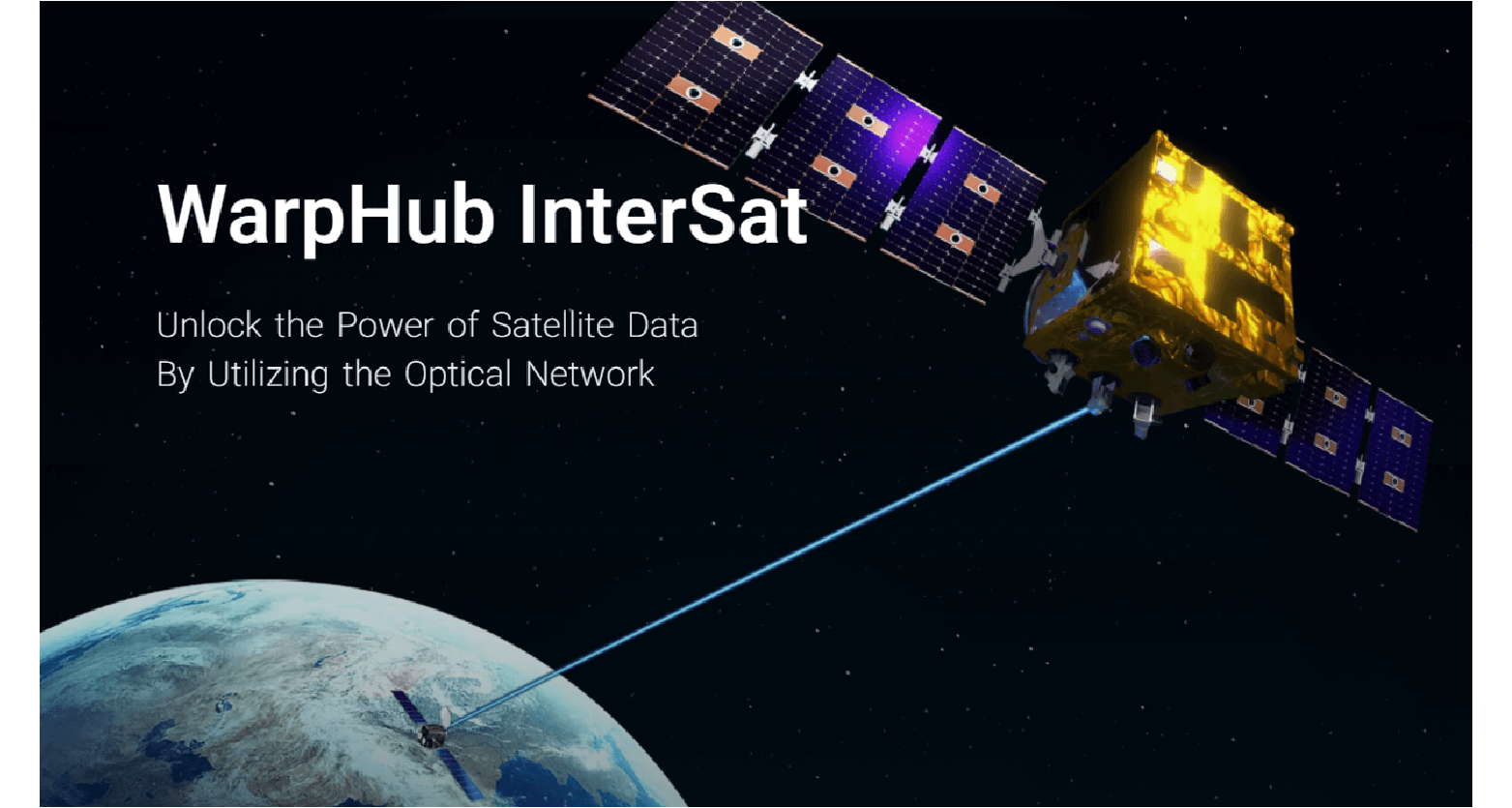 Warpspace aims to deploy relay satellites for the launch of ”WarpHub InterSat,” the world’s first optical telecommunications infrastructure by end of 2022. 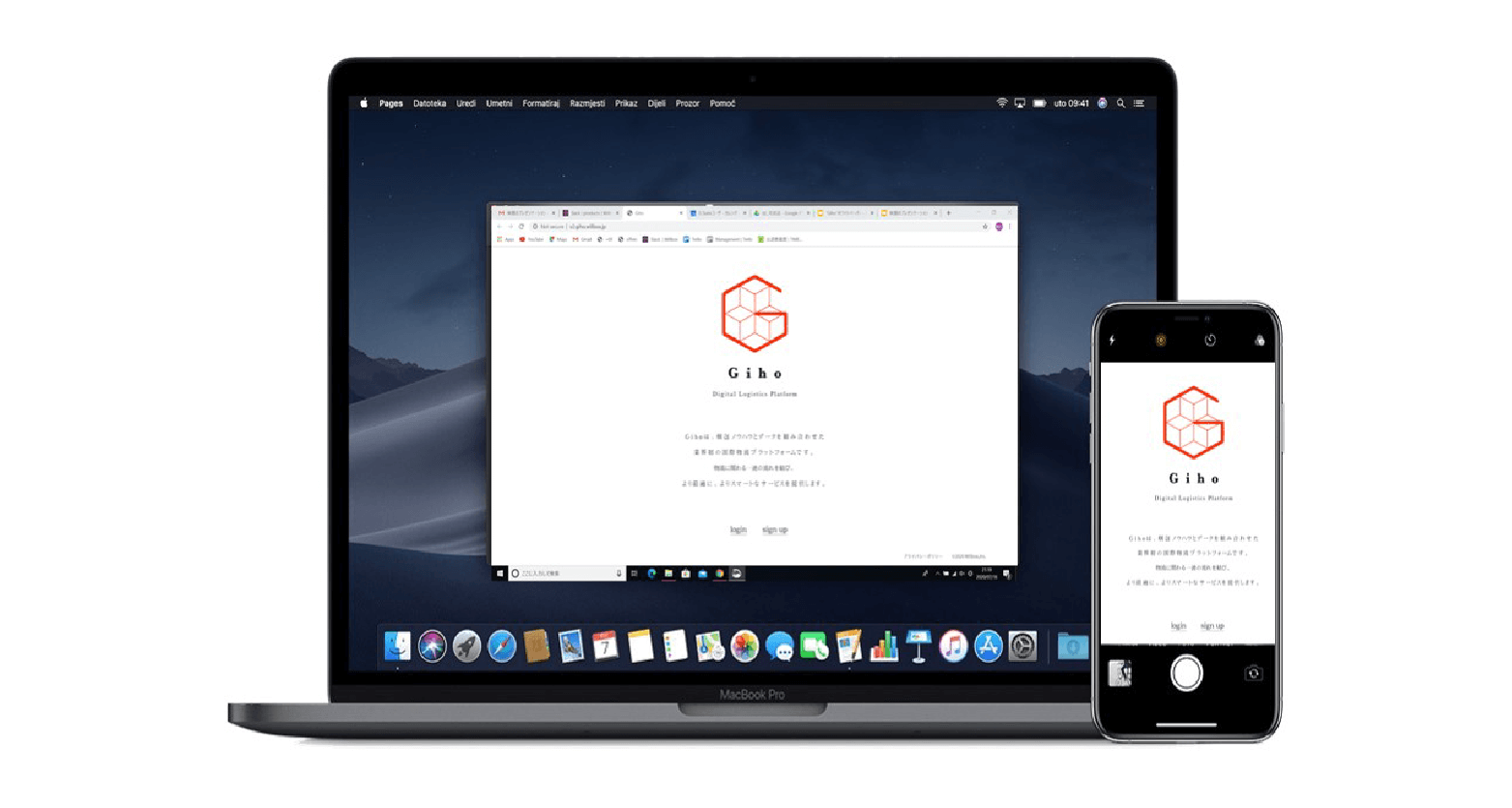 Willbox is a technology company that continues to contribute to the growth of shippers and logistics companies involved in international logistics.

back to HOME
We are always working to improve this website for our users. To do this, we use the anonymous data provided by cookies.
Learn more about how we use cookies
Accept All